Can You Leave a Halfway House?

Halfway houses are transitional facilities mainly for those coming out of prison (incarceration) and those who completed a drug and alcohol program while incarcerated. They are usually state-funded and can occasionally have court-ordered residents after completing a drug and alcohol treatment program.

According to the National Institute of Health “10 Treatment for Offenders Under Community Supervision”,

Despite their differences, parolees, and probationers often share a history of drug or alcohol use. Approximately two-thirds of probationers can be characterized as alcohol- or drug-involved offenders (Mumola and Bonczar 1998), while almost 74 percent of State prisoners expected to be released between 2000 and 2001 were drug- or alcohol-involved (Beck 2000c ). Parolees and probationers also are alike in that their freedom is conditional; both groups must meet certain conditions to avoid incarceration or reincarceration. Often, treatment for drug or alcohol dependence is one of those conditions. (NIH)

Most halfway houses have a zero-tolerance policy for drugs and alcohol. Often referred to as Sober Living Houses, halfway houses help their residents learn the necessary skills needed to reintegrate back into society and better support and care for themselves while maintaining their sobriety.

All halfway houses have a strict set of rules that residents must abide by. These rules are what keep residents accountable and help to keep the program effective. Violating any of these rules could get you expelled from the house.

All residents must remain sober and be able to pass a drug screen at any time. Some of the other rules can include:

Rules do vary for each house, but most of them do have the general rules listed above. 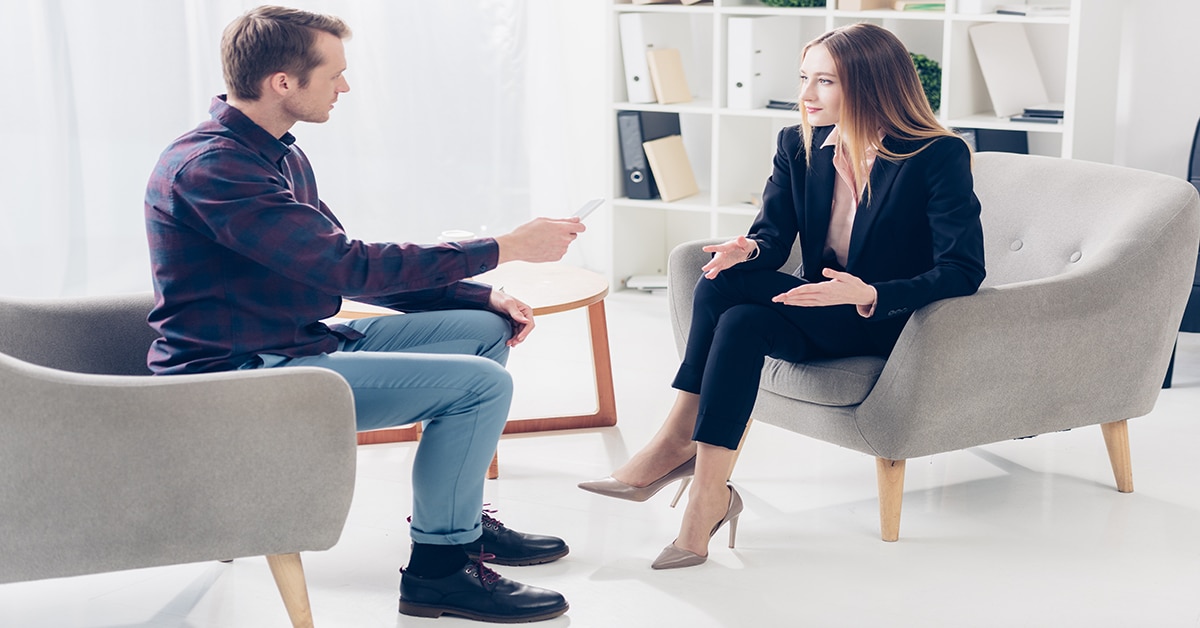 A resident or inmate can usually leave the halfway house for one hour a day for recreation, but they must have a recreation pass, maintain good behavior and follow the rules of the house. A recreation pass is a privilege, and violating any house rules could result in the inmate losing their pass.

What Happens If You Runaway From a Halfway House?

Halfway house confinement for those just released from prison has strict rules. These inmates have a release date for when they can leave the halfway house. They cannot leave the house any earlier unless it has been approved through the courts.

Running away or leaving a halfway house for good could have legal consequences. For example, when an inmate is let out of prison under the condition that they check into a halfway house, they must stay the entire time required. If not, they could be sent back to prison or jail.

Halfway houses help tens of thousands of individuals every year. They are a safe and drug-free place for people to go once they’ve completed treatment. They also provide the added support and structure that many people who are new in recovery need.

New You Sober Living makes a living in a halfway house successful by gently incorporating rules, having a supervised structure, and the sober support necessary to get on the road to long-term recovery. Recovery is a beautiful gift. So come to us as we provide an atmosphere that is perfect for you to recover and regain your strength. It is simple as giving us a call or going on our website and clicking How to Get Started. We would love to have you here!

My Loved One Is
Addicted
How Do I Get Them
Help?

Ready to Make a Change?

We understand that the recovery process can be difficult at times. At New You Sober Living, we are committed to assisting you in making progress towards a sober life.
For Confidential Help, Call:
(954) 751-4367

Click To Call Chat With Us
Scroll to top